Over the years June & Nolan Boyer began their growth. They added additional diesel pumps to help them flourish. A canopy was also added for customer convenience. In 1994 the name changed to J&N Truck Stop.

J&N Truck Stop was handed down to two of the three brothers in 1998. In 2007 the youngest son took over the business and began expanding. In 2012 he built a new 3600 square foot store and added two more gasoline pumps. After completion of the store he added a DEF Dispenser, the one and only in Terrebonne Parish.

Now in 2016 the business is flourishing. 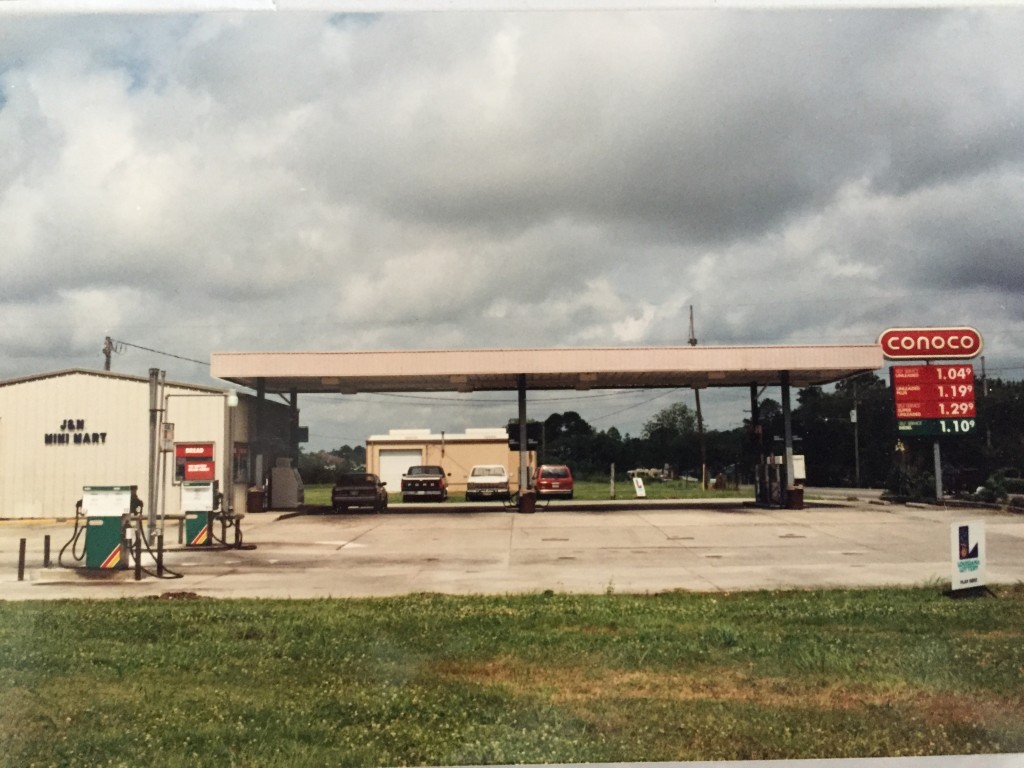 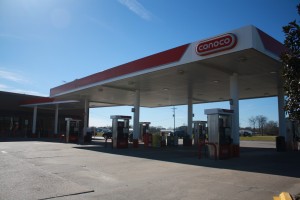